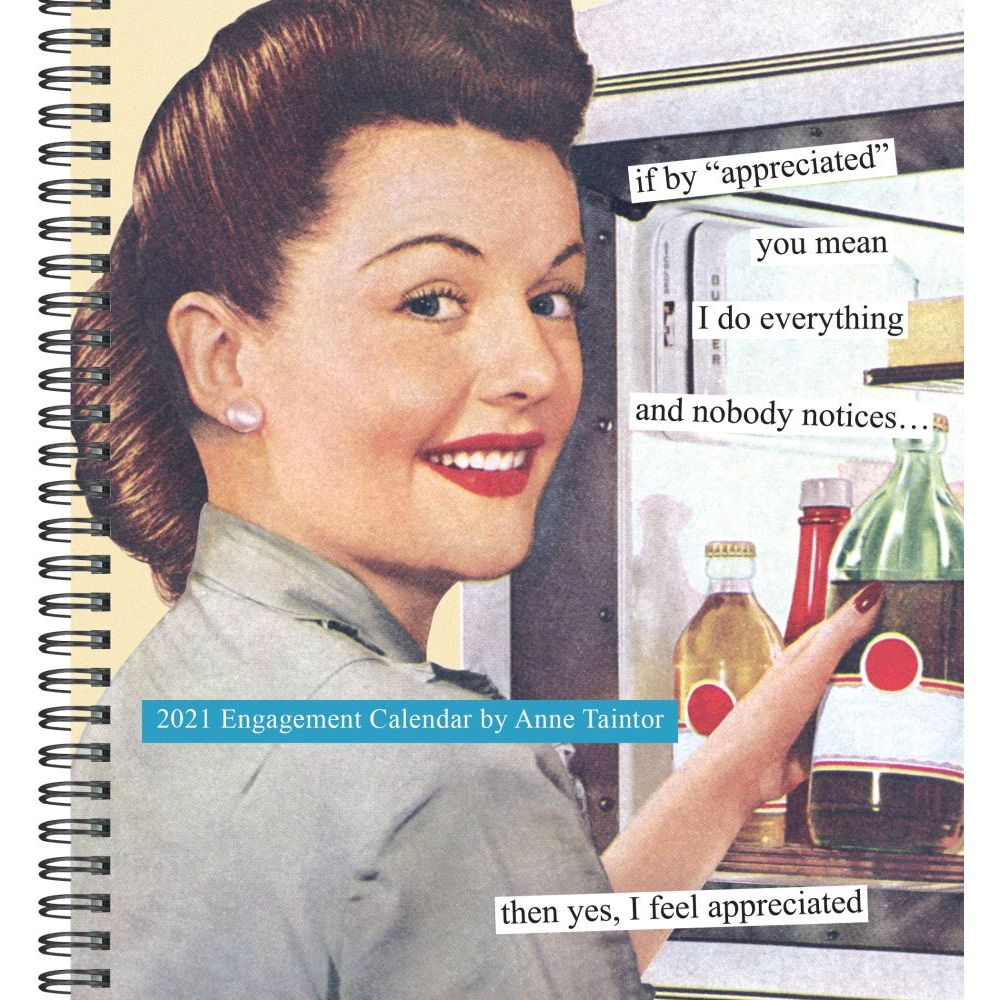 Russell Westbrook is a Most Valuable Player Award winner. He is regularly an All-Star (nine times in 12 seasons) and will almost assuredly be a first-ballot Hall of Famer when his career ends. He has led the league in scoring twice and once scored 43 points in an N.B.A. finals game. He just turned 32 last month and if all goes well, he should have several All-Star seasons left in him.

It is a basketball résumé that many players dream of but only a tiny handful attain.

So why is Westbrook, who was traded this week from Houston to the Washington Wizards for John Wall and a draft pick, about to be on his third team in three years? This is virtually unheard-of for a former M.V.P. It happened to Derrick Rose (the 2011 M.V.P.) too, but his on-court productivity was seriously hampered by injuries. Shaquille O’Neal (2000) and Moses Malone (the M.V.P. in 1979, 1982 and 1983) also played on three different teams in three years, but it was in the waning years of their careers, not at their heights.

Westbrook, still in his prime and remarkably durable, is one of the most divisive N.B.A. stars in recent decades, even more so after last season’s up-and-down year with the Rockets. He is the latest in a long line of stars where analysts and fans have questioned whether his style of play is conducive to winning a championship, much like Allen Iverson (who won the M.V.P. in 2001).

Westbrook’s traditional statistics and accolades are eye-popping. But as statistics have evolved in recent years, some of the advanced numbers have not been friendly to him. Perhaps no star player has been more of a lightning rod than Westbrook. Is he a bona fide superstar? Or does he accumulate stats at the expense of wins and his teammates? Sure, his counting stats (typically referring to points, rebounds and assists) are elite. But why isn’t that reflected in advanced analytics?

Here is a look at some of those numbers and the debates surrounding them.

No statistic is more commonly associated with Westbrook than triple-doubles (games in which a player reaches double digits in three categories; typically points, rebounds and assists).

When a player has one of these, it is considered a noteworthy accomplishment. That Westbrook averaged a triple-double for the entire 2016-17 season was remarkable, given that the only other player to accomplish the feat in N.B.A. history was Oscar Robertson of the Cincinnati Royals, who did it in 1961-62. After matching Robertson’s feat, Westbrook put an exclamation point on the accomplishment by doing it in each of the next two seasons as well.

That three-season stretch with the Thunder is — on paper — one of the greatest runs by a player in N.B.A. history. People assumed Robertson’s accomplishment would be impossible to match in the modern game, but Westbrook made it look easy.

Critics contended that the scheme that Coach Billy Donovan employed, which called for Westbrook’s teammates to give up rebounds for Westbrook, inflated Westbrook’s numbers. Westbrook was accused of being a “stat-padder” who chased triple-doubles over wins. The critics pointed to the Thunder being eliminated in the first round of the playoffs in all three seasons in which Westbrook averaged a triple-double as evidence. They have also noted that the triple-double is an arbitrary statistic: Someone could score 35 points, grab 9 rebounds and have 19 assists and it would not be considered a triple-double.

Do The Critics Have A Point?

It is actually more complicated than that, at least from a numbers perspective.

During the regular season, the Thunder had a significantly higher winning percentage when Westbrook attained a triple-double than when he did not.

Team’s Record When Westbrook Gets a Triple-Double

But Westbrook’s approach didn’t exactly make for great offense in Oklahoma City. In two of the three seasons in which he averaged a triple-double, the Thunder had a below average offense, and were tied for eighth in the other one.

Where Westbrook is hounded most by his critics is for his inefficiency as a scorer. He’s a terrible outside shooter for a guard, with a career mark from 3-point range of just 30.5 percent. In his lone season with Houston, he shot 25.8 percent. In today’s pace-and-space N.B.A., not being a passable shooter can be a hindrance to offenses.

Beyond that, Westbrook needs a lot of shots to score the points that he does. His true shooting percentage — a measure of efficiency that takes into account 3-pointers and free throws — has been below average for most of his career. It is at 53 percent, while last year’s league average, for example, was 56.5 percent.

There also appears to be a gap between how traditional numbers and some advanced statistics view Westbrook.

For example, last year, Westbrook averaged 27.2 points, 7.9 rebounds and 7 assists per game and shot 47.2 percent from the field. It was enough to make him an All-Star and All-N.B.A. third team.

However, Westbrook’s win shares per 48 minutes — a statistic that attempts to show how much value a player brings to their team per minute, extrapolated to a regulation N.B.A. game — paints a different picture. At .098, Westbrook was ranked 101st in the league. For his career, Westbrook has been in the top 10 in this measure just four times, and not since his M.V.P. season.

Does Westbrook Hold His Teammates Back?

Westbrook has played with multiple A-list N.B.A. stars: Paul George, James Harden and Kevin Durant. He will now join Bradley Beal, who finished second in the N.B.A. in points per game last season. Westbrook, though, can seemingly only be successful if he controls the offense with the ball in his hands. His career usage rate — a measure of what percentage of a team’s plays a player is involved in — is 32.7 percent, the second highest in N.B.A. history. The optimal modern superstar can provide production as efficiently as possible. Westbrook has never been accused of efficiency.

But it should be noted: George, Harden and Durant have all thrived playing next to Westbrook. Last year, Harden led the N.B.A. in scoring and put together one of the best N.B.A. regular seasons in history. In 2018-19, George, as Westbrook’s partner in Oklahoma City, had by far his best year (28 points per game) and finished third in M.V.P. voting. Durant won four scoring titles as Westbrook’s teammate and the pair led the Thunder to an N.B.A. finals. Durant also won the 2013-14 M.V.P. with Westbrook as his teammate, with the caveat that Westbrook missed 36 games that season and had a higher usage rate than Durant in the games he played.

So What’s Going To Happen In Washington?

Westbrook really came alive in the second half of last season, before faltering in the playoffs. After the All-Star break, Westbrook averaged 27.5 points, 7.0 rebounds and 6.7 assists in 27 games on 55.7 true shooting. He even shot 37.5 percent on 3-point attempts.

He can clearly still play at an elite level and pairing him with Bradley Beal will make for an intriguing combination. The Wizards went 25-47 last season in a weaker conference. Adding Westbrook should, at least, put the Wizards in playoff contention. But can they make actual noise in the playoffs? Westbrook’s recent history suggests no.